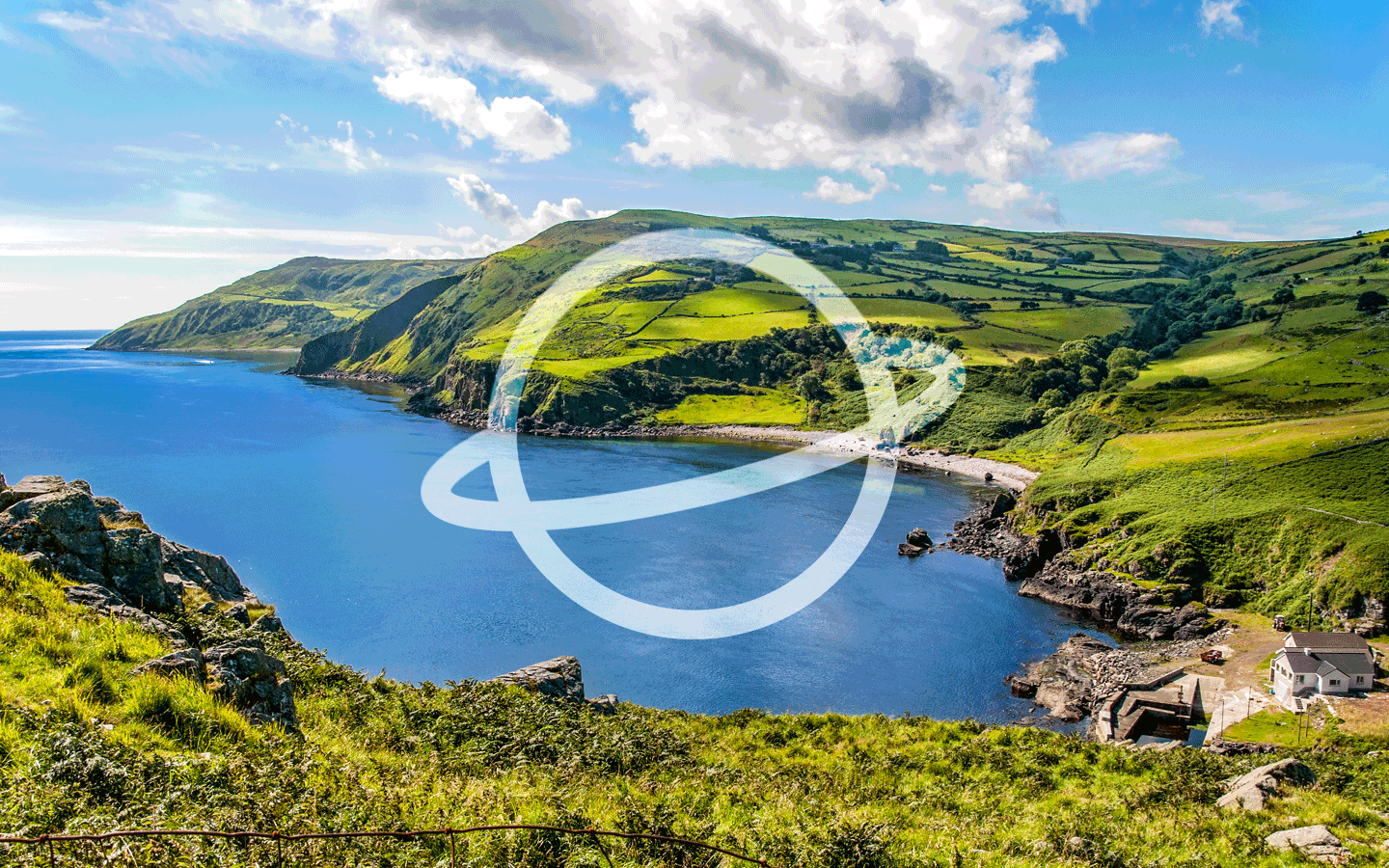 Reasons to move to Ireland

In many ways, those of us who live here are guilty of retaining a dim view of our beautiful country. Many of us are guilty of taking our little Island’s blessings for granted. As Irish people, we are hardwired to whine and complain mostly about the weather (or the government). But lads, Ireland is grand isn’t it. If you are thinking of moving to Ireland here are some reasons to help you make that decision.

Let’s start with a good one – The Craic!

Undeniable in every sense of the word, The Craic is mighty here in Ireland. And in an unexpected move away from the stereotypical drunken Irish, we have finally evolved to have the ‘craic’ in a sober fashion. The modern Irish man and woman no longer rely on falling around the streets singing rebel songs covered in chips cheese and garlic. Last year in fact Kantar consumer insight director Charlotte Scott said: “It was a relatively sober Christmas, as sales of alcohol dropped by €10.5m,”. So you can now officially order a non-alcoholic beer in a pub and not be ridiculed but in fact, join in the good humour and sing songs.

We are a Business Hub

Ireland boasts one of the lowest corporate tax rates in the world. Apple chose Cork for its European headquarters and likewise Google in Dublin. With these two tech giants paving the way for a host of other major organisations such as PayPal, Facebook, LinkedIn, Microsoft and Accenture. Ireland is the second-largest exporter of software in the world. This is the reason for the huge demand for IT professionals in Ireland. And not only that but the Pharmaceutical and Medical Technology Industries are certainly thriving here too. Ever wanted to work for Pfizer, Boston Scientific or Johnson & Johnson?

Possibly as a direct result of the reason above, Ireland has attracted some of the top professionals from around the world to work and live here. Subsequently, Irelands dated schooling and education has become far more diverse and adaptive to accommodate a multicultural nation. Ireland is a safe place to live and Irish people are renowned for their welcoming nature.

You get used to the Weather

One of the biggest complaints about living in the emerald isle is the weather. It is true, it’s not like the postcards you receive. It rains here… ALOT! But with all that rain you also get the beautiful views of vast, lush, healthy green fields. A thing of pure beauty is our outdoors. The lush green fields also produce some of the very best in dairy and meat. We let our export numbers speak for themselves. And when we get a good summer… all those rainy days are a small price to pay. Plus, we never have earthquakes or tornados 🙂

Ireland will typically be much smaller than wherever you are moving from (unless you are from Andorra or Malta). In fact, you don’t need to take a flight to reach the next city. We all share the same time difference. If you want to travel from the very bottom to the very top it will take you roughly 8.5 hours. Our coastline – particularly the wild Atlantic way is quite spectacular. There are endless opportunities for weekend trips to scenic gems throughout the country.

Neutral and part of the E.U

Moving steadily away from the stereotype of the fighting Irish (apart from Mcgregor) we are a peaceful nation. We do not become embroiled in wars abroad. Being apart of the E.U allows you to freely travel to all countries within the EEA (European Economic Area). And if you become a citizen of the Republic of Ireland your passport is ranked in 6th place globally when it comes to passport power, having been placed between 4th and 7th over the last decade. The Irish passport is considered one of the most prized in the world because it offers visa-free travel to 183 countries. According to Paddy Blewer, group public relations director at Henley, “Given the fact that Ireland is stable both economically and politically, is a core member of the European Union and is a safe country, the Irish passport will continue to be highly sought,”.

In May 2015, Ireland voted to legalise same-sex marriage on a national level by a huge majority. The New York Times hailed the victory as putting Ireland at the “vanguard of social change”. Considering Homosexual activity was only decriminalized in Ireland in 1993, it shows an incredible U-turn of the liberal views of the Irish people. In 2018, we repealed the eighth amendments, which changed the abortion law to give equal rights to the woman as to the unborn. Ireland is changing its views fast and not only catching up but pioneering the way for a more modern, accepting republic.

So if you are considering a move to Ireland why not visit our International page and we can provide you with a quotation and advice for your move.

A full service for a lovely family relocating to C

The apprentice is still shook after the Christmas

As we wind down after another busy year, we just w

Some weekend work to fit in some customers before

Get a Free Quote

To receive a free quote
please fill out the form below.